Bristol University Operatic Society (BOpS)
I will never forget being dragged from a nightclub by an older music student and looked dead in the eyes and asked "will you be in my opera?" It was the kind of scene you could pull from an, albeit nerdy, Hollywood coming of age film. After thinking on it for a day I decided to say yes and I can honestly say it was one of the best decisions I have ever made. The opera I was asked to be in was a little known Holst opera called The Wandering Scholar and I was to play Father Phillipe, a rather naughty priest who tries to have his way with a farmer's daughter before being chased away by a gallant wandering scholar. It was an absolute blast and was a real kick start to meeting some great friends and colleagues.​​​​​​​ 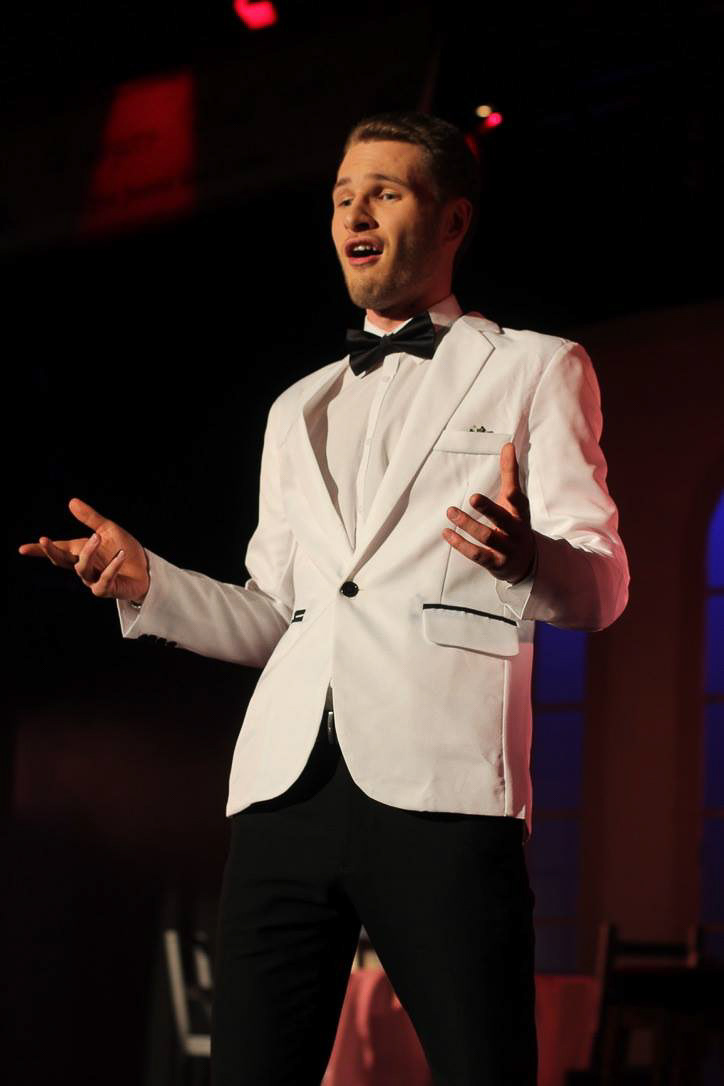 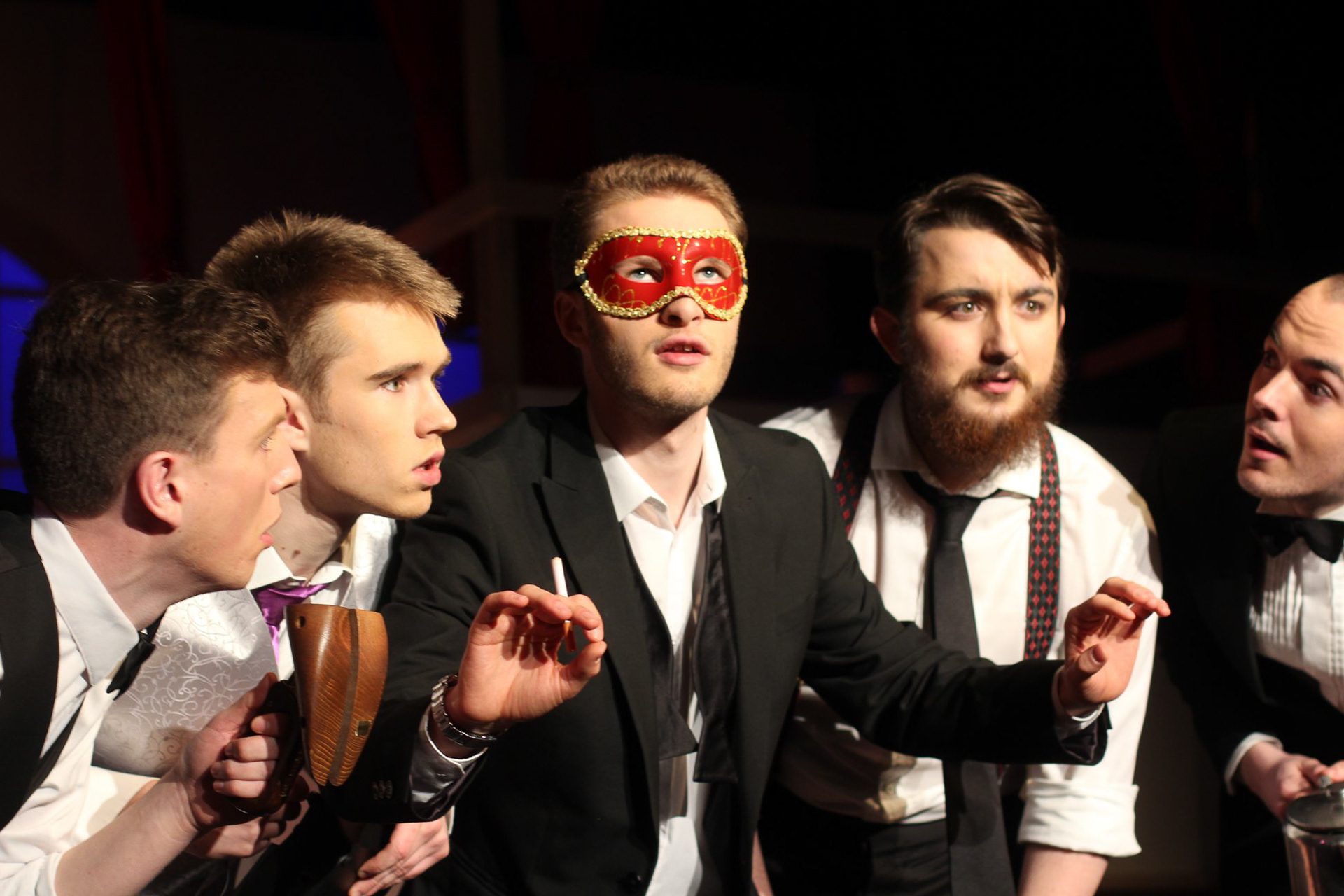 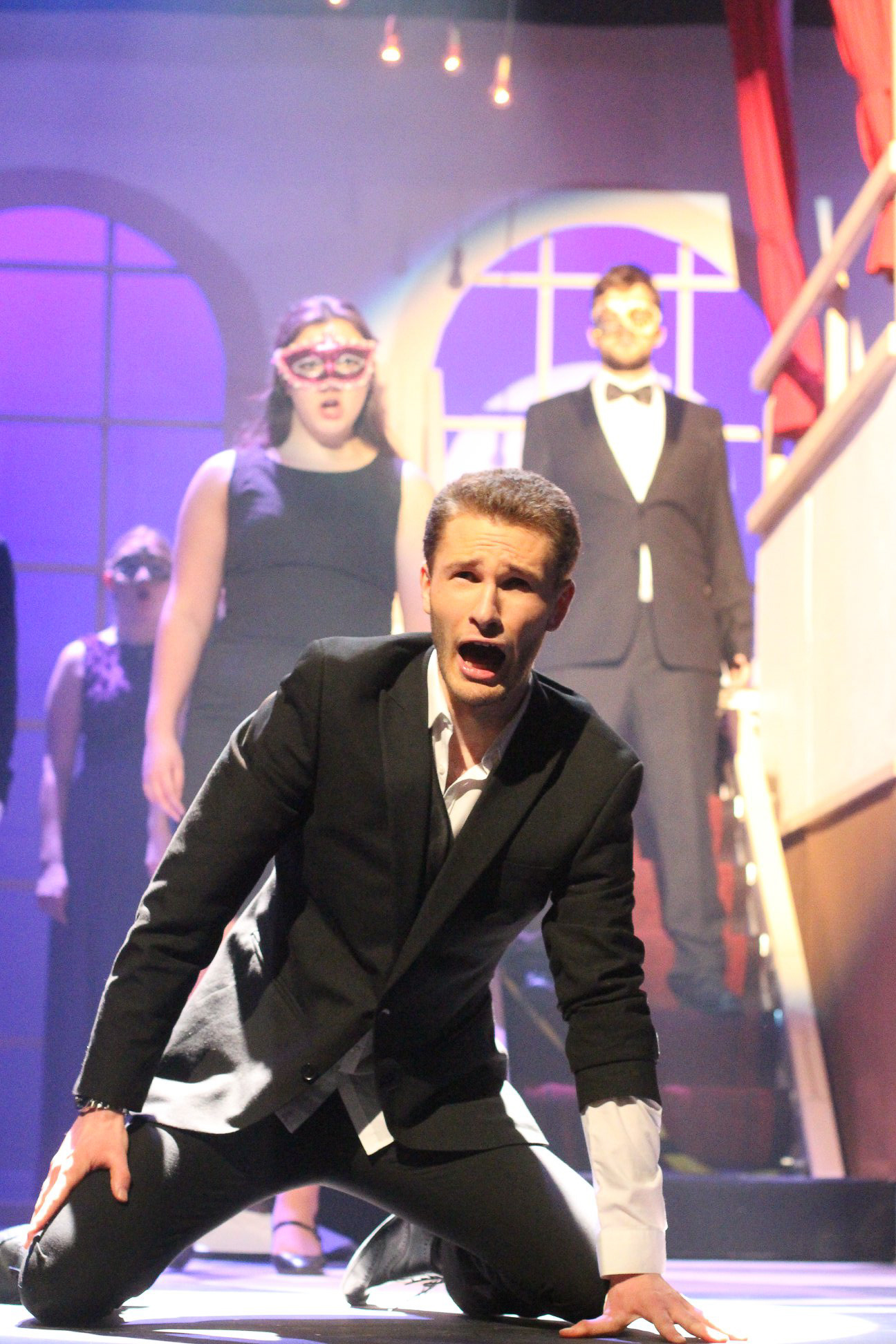 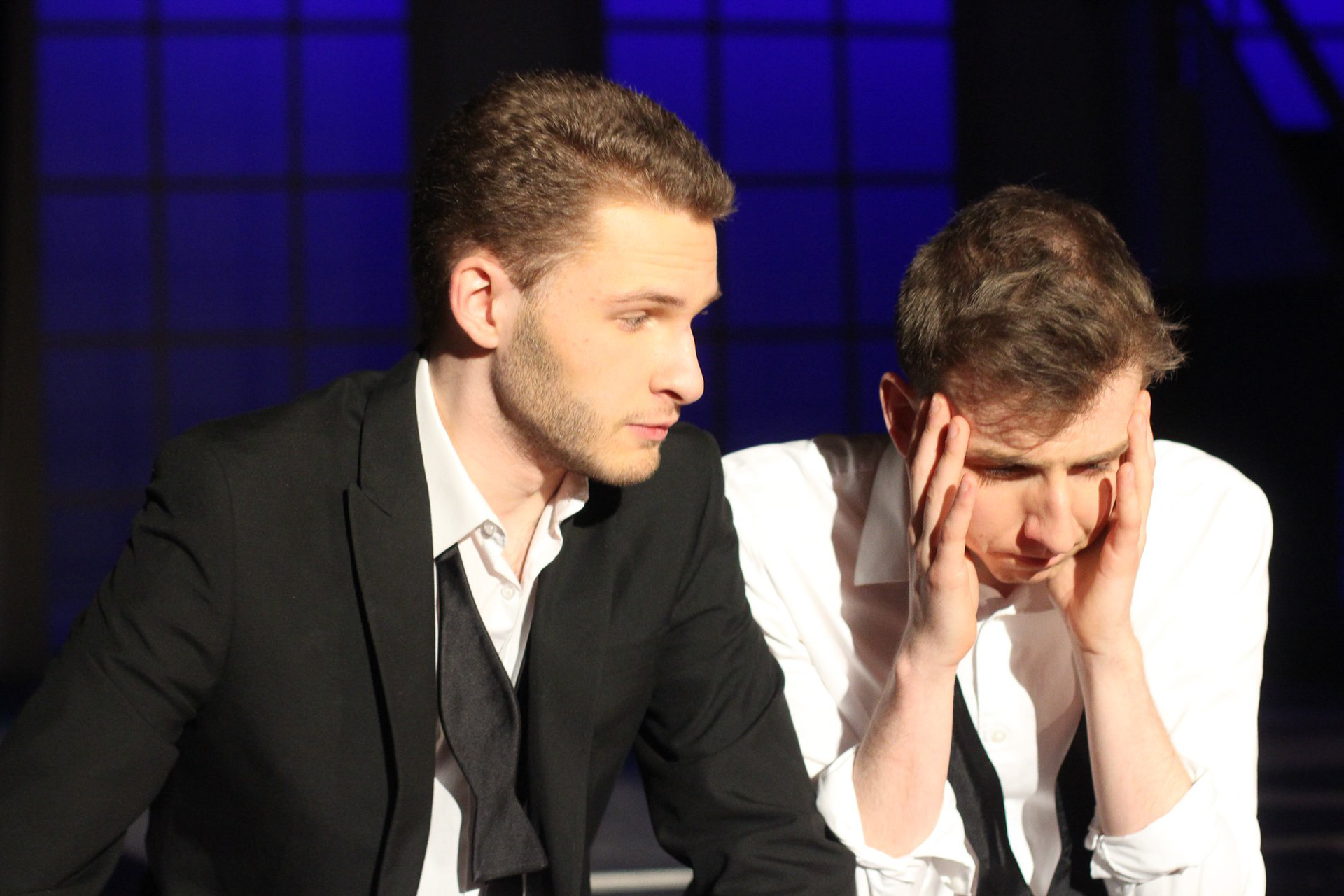 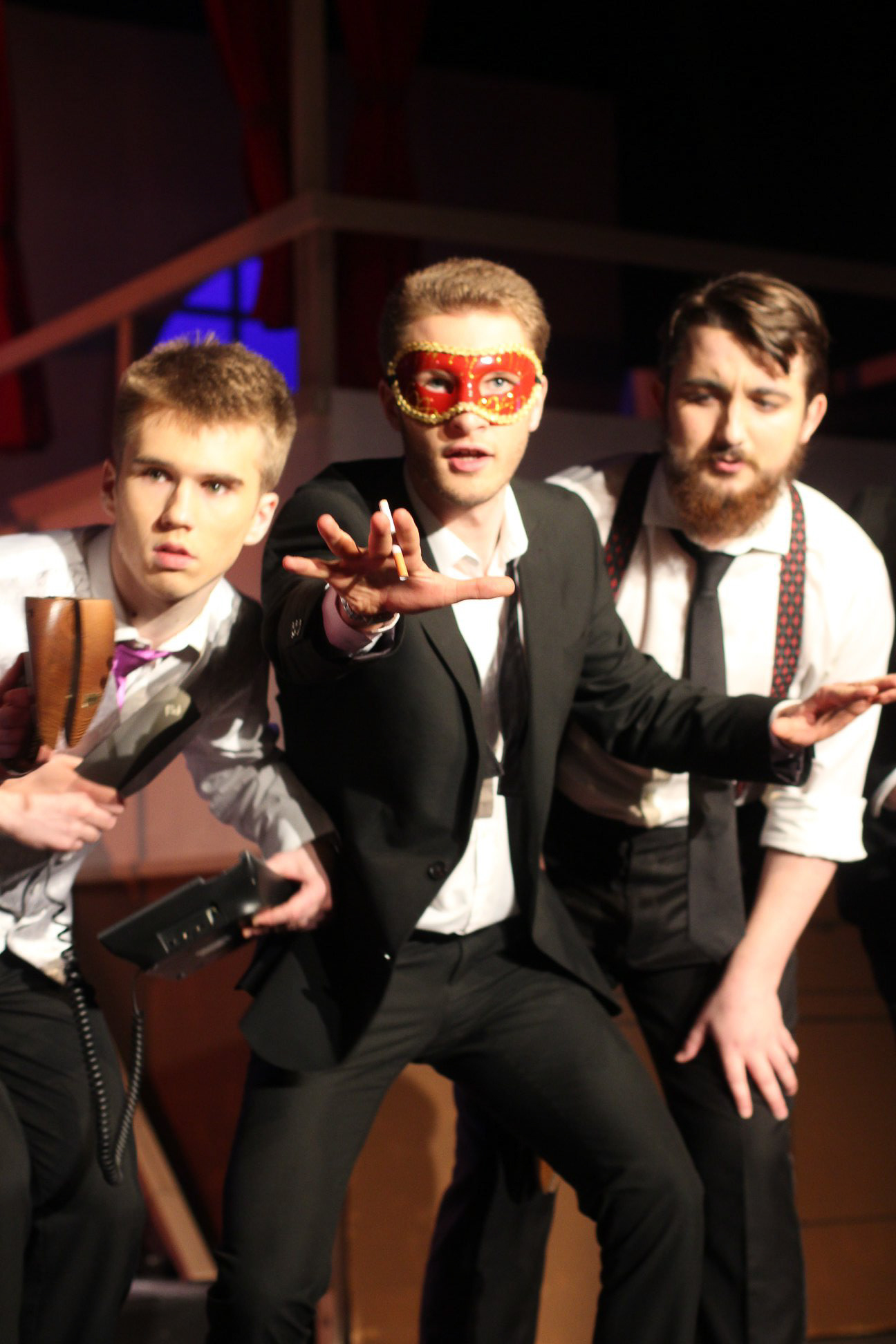 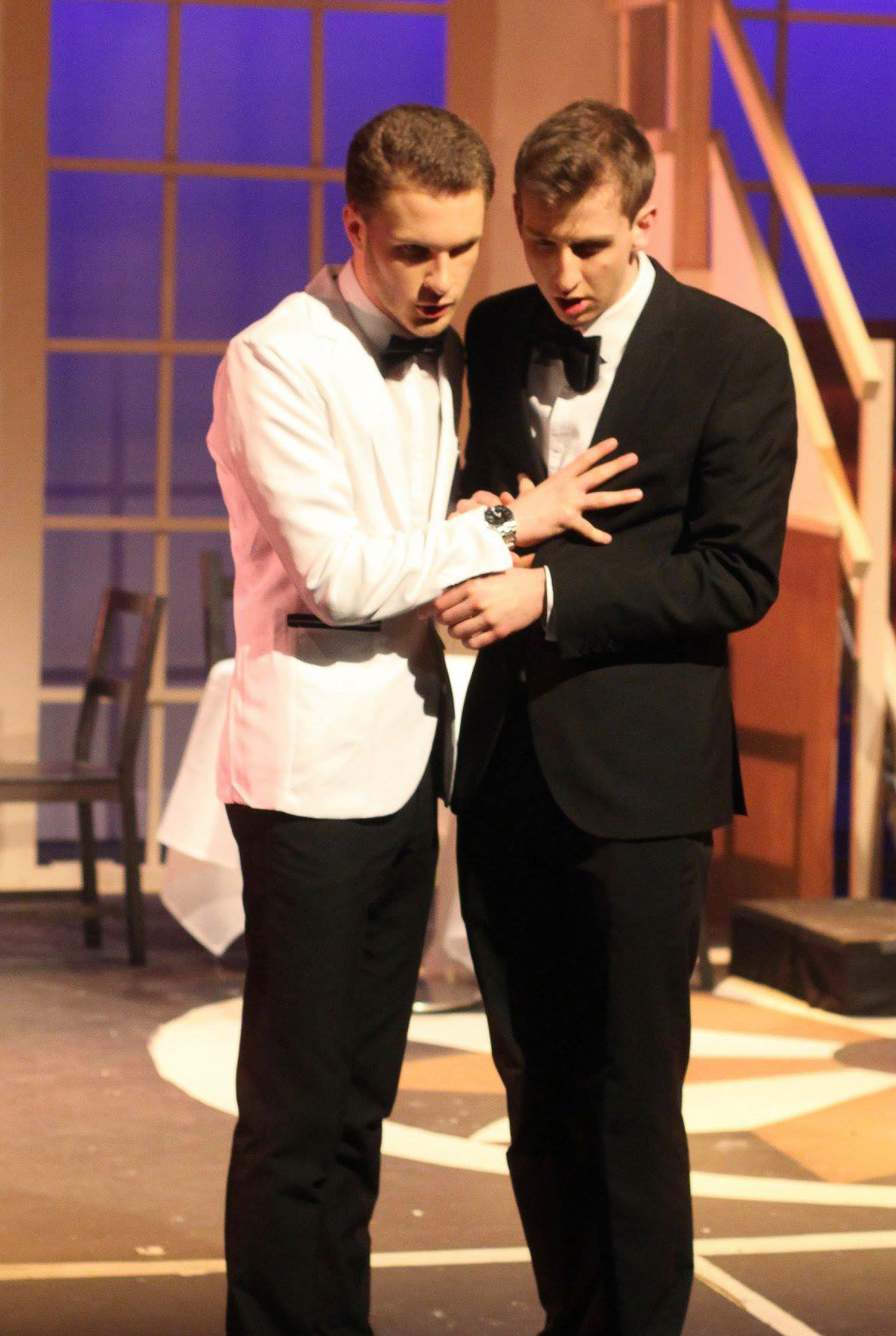 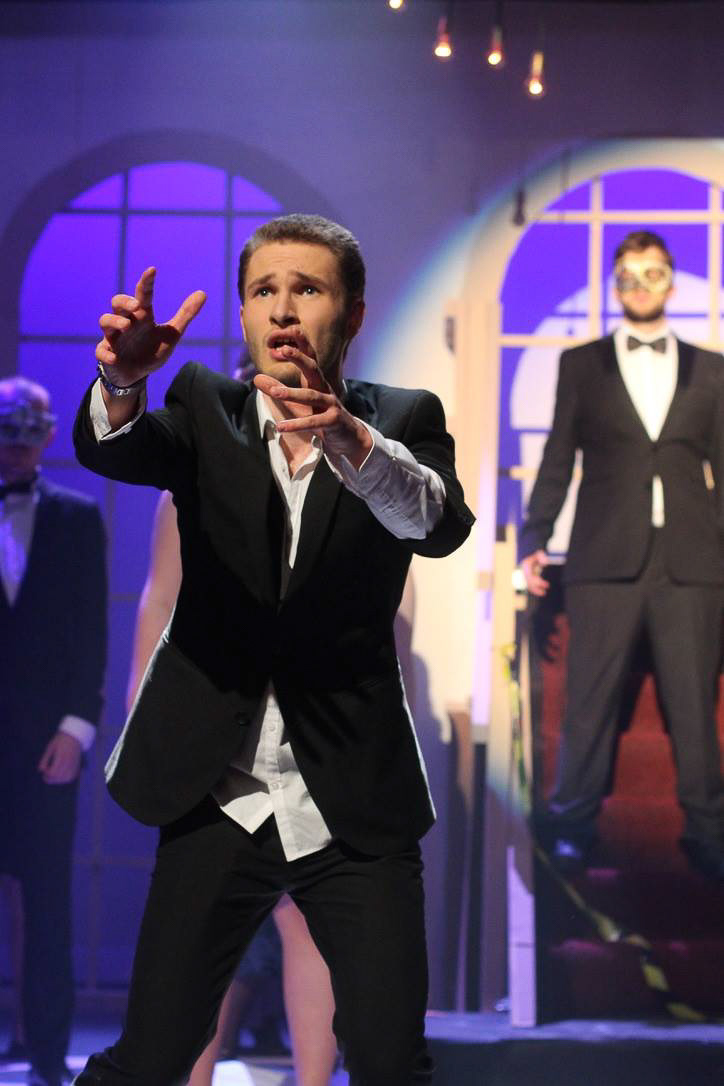 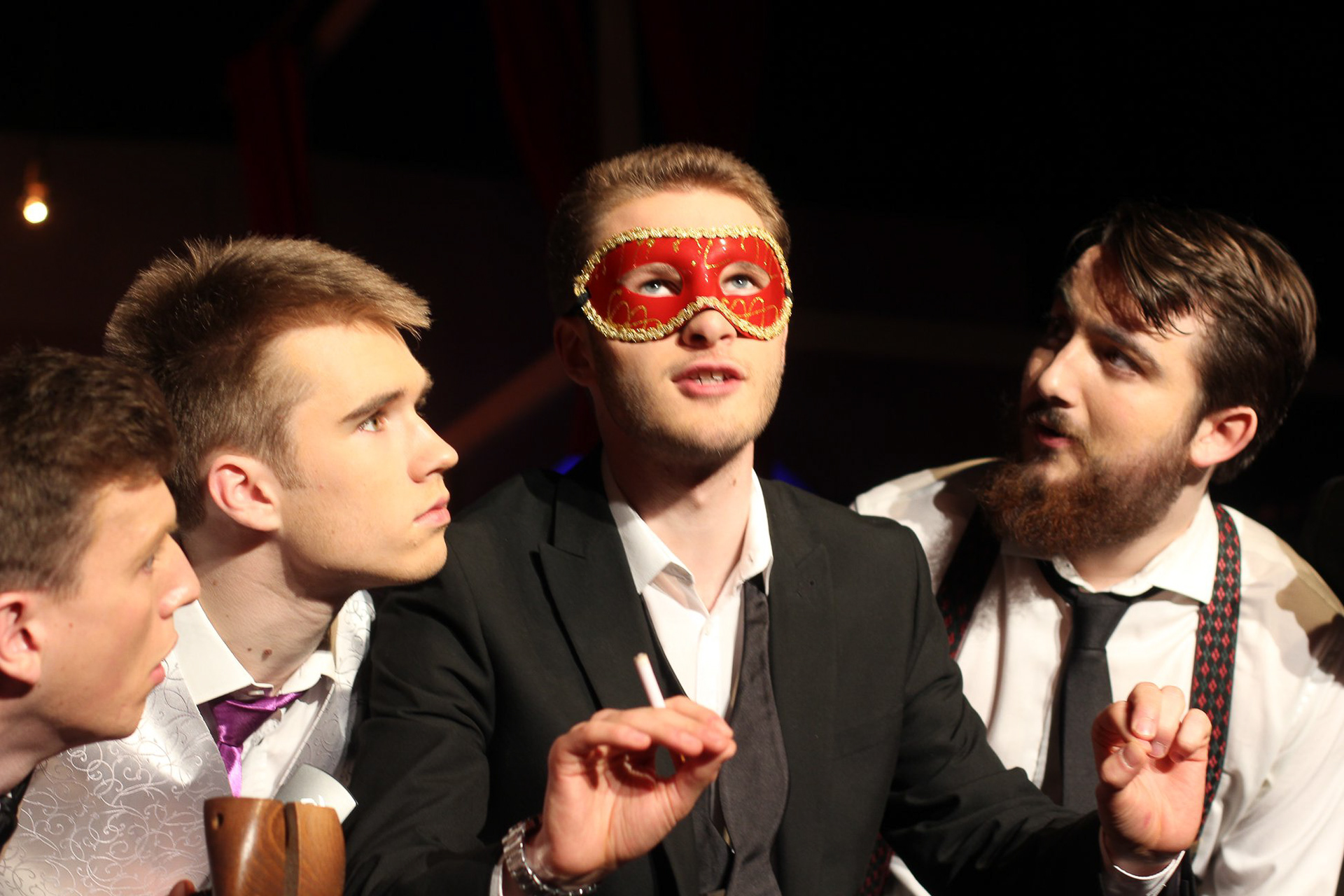 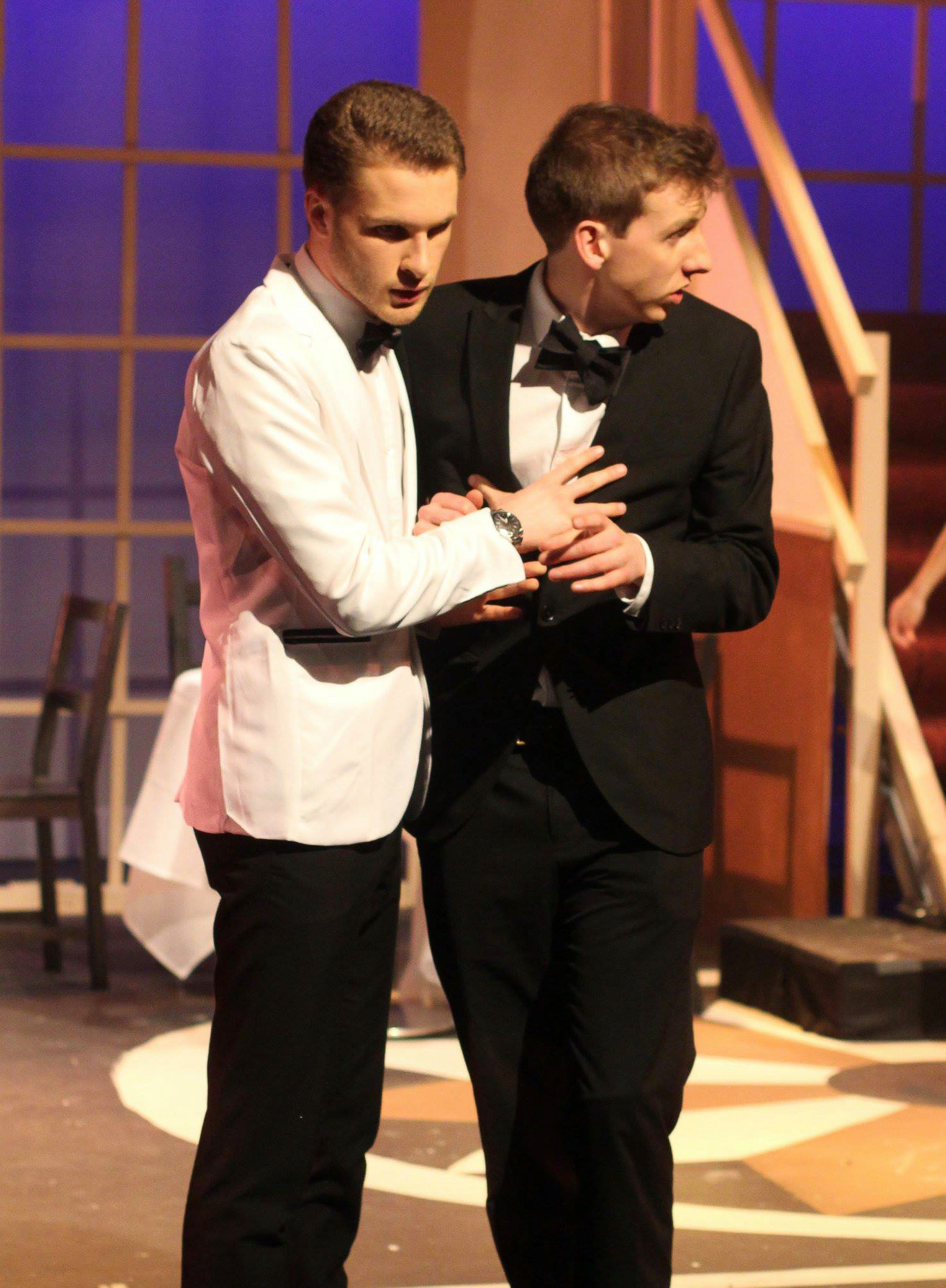 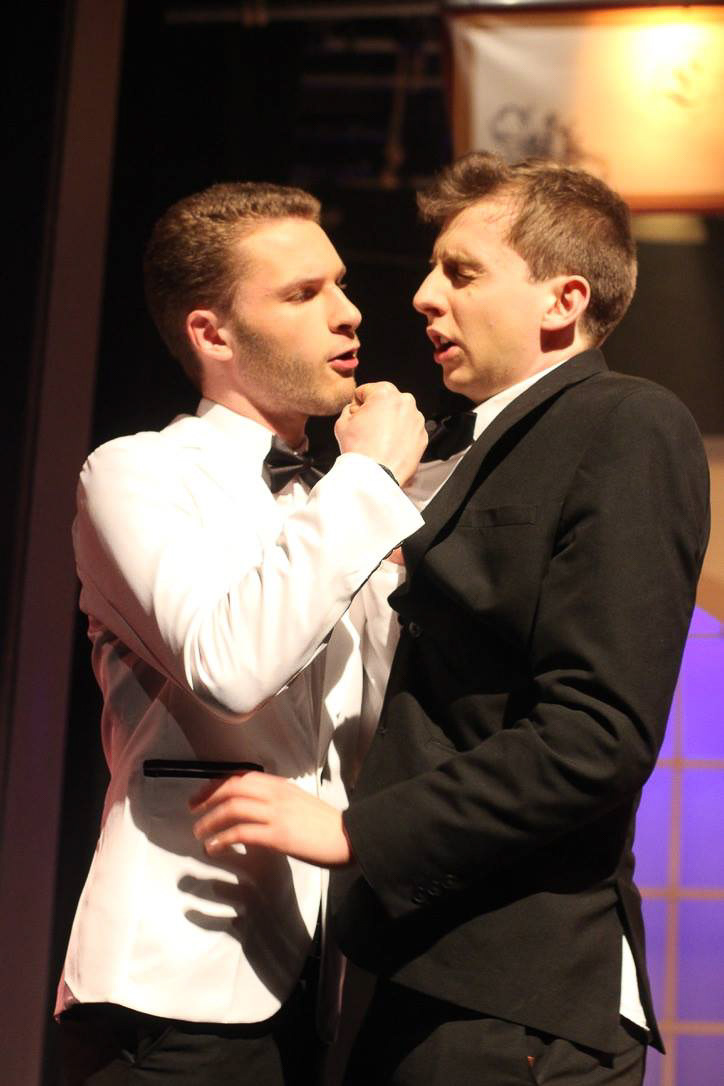 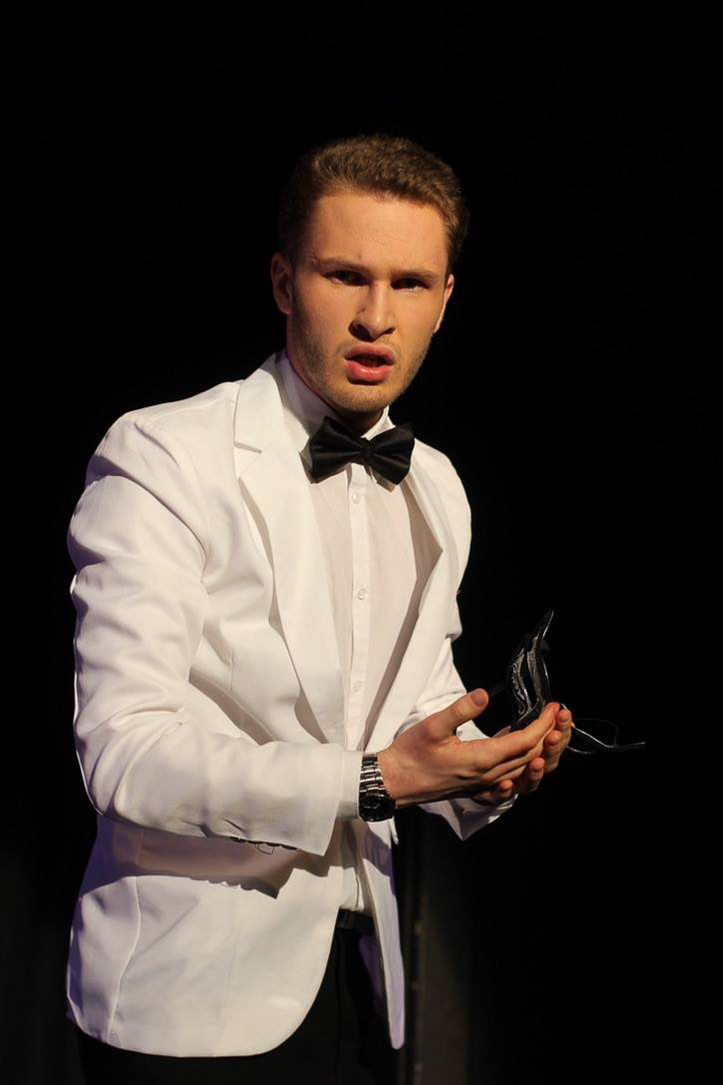 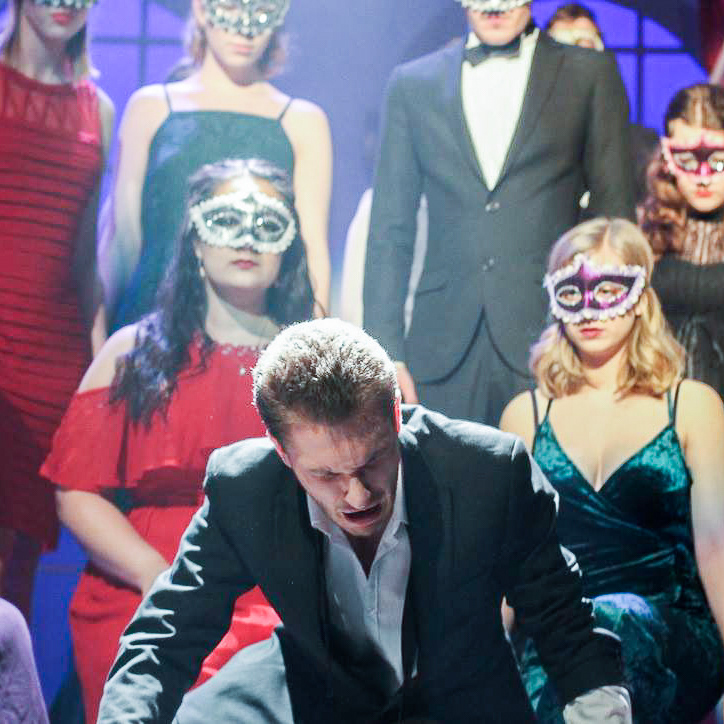 While initially rehearsing for Scholar, I was told to audition for the society's main show that year, Mozart's Don Giovanni. Being from a musical theatre background and not really knowing quite what I was getting myself into, I naturally auditioned for top bill, with the hopes of being offered a minor walk in role. That was the plan. But then I got asked for a call back. Shortly after I was cast in my first major opera as Don Giovanni and my world became encompassed by the wonderful work of the world's favourite Austrian composer. The rehearsal process was hard work and the score was as long as my arm but somehow I made it through the most exciting show week of my life and finished with my voice (though not quite my sanity) in tact. A selection of pictures of me in this show are above. Honestly, this was some of the most fun I ever had and in a heartbeat if I could have a groundhog day, it would be one of these show nights.
The summer following Don, I was elected to be the society's new Equality Officer, a step into the committee for the society, which enabled me to help steer it into a positive direction. This role also really helped work on my people management skills as there were several occasions which called for neutral intervention and it was my job to mediate. 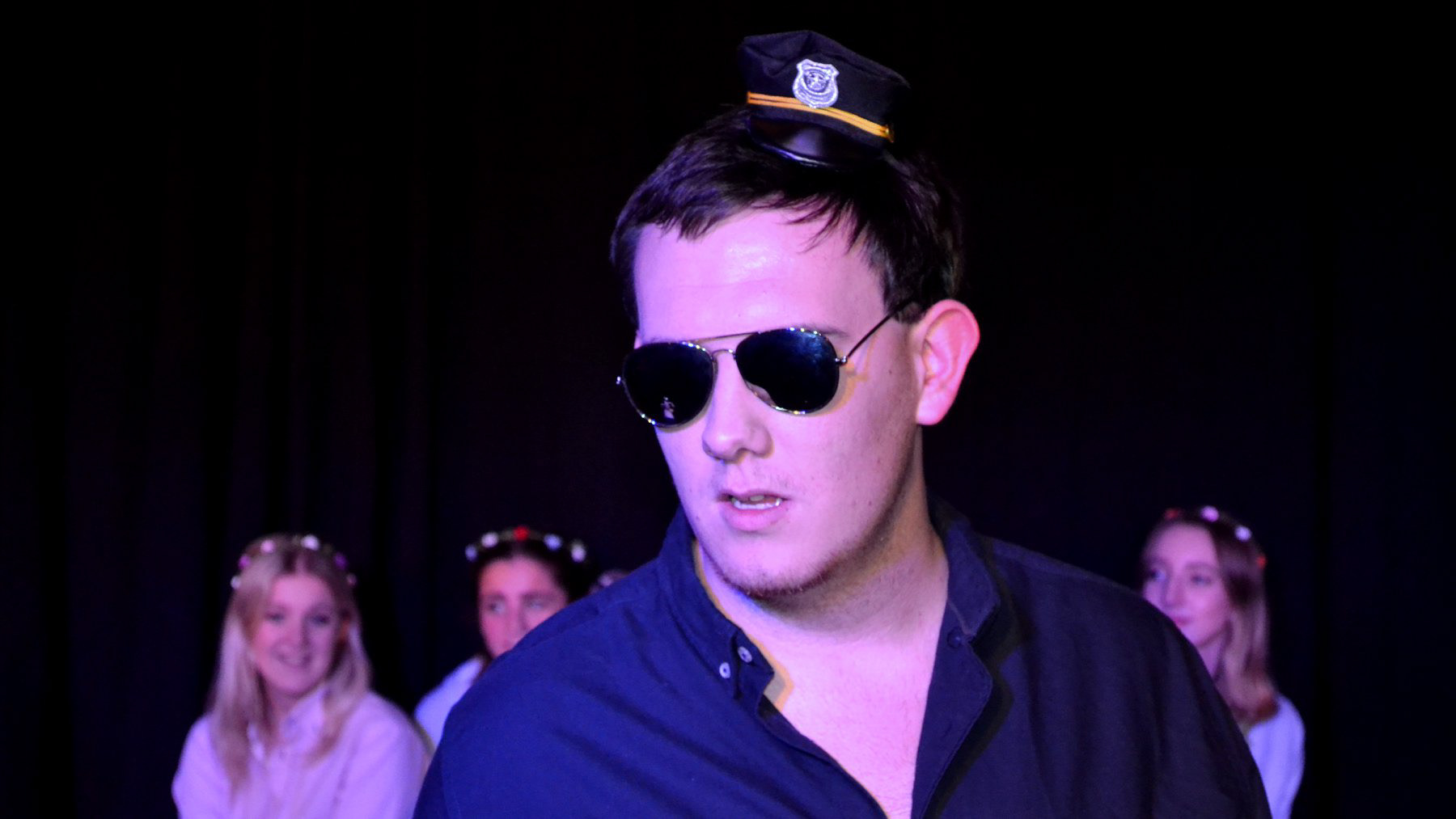 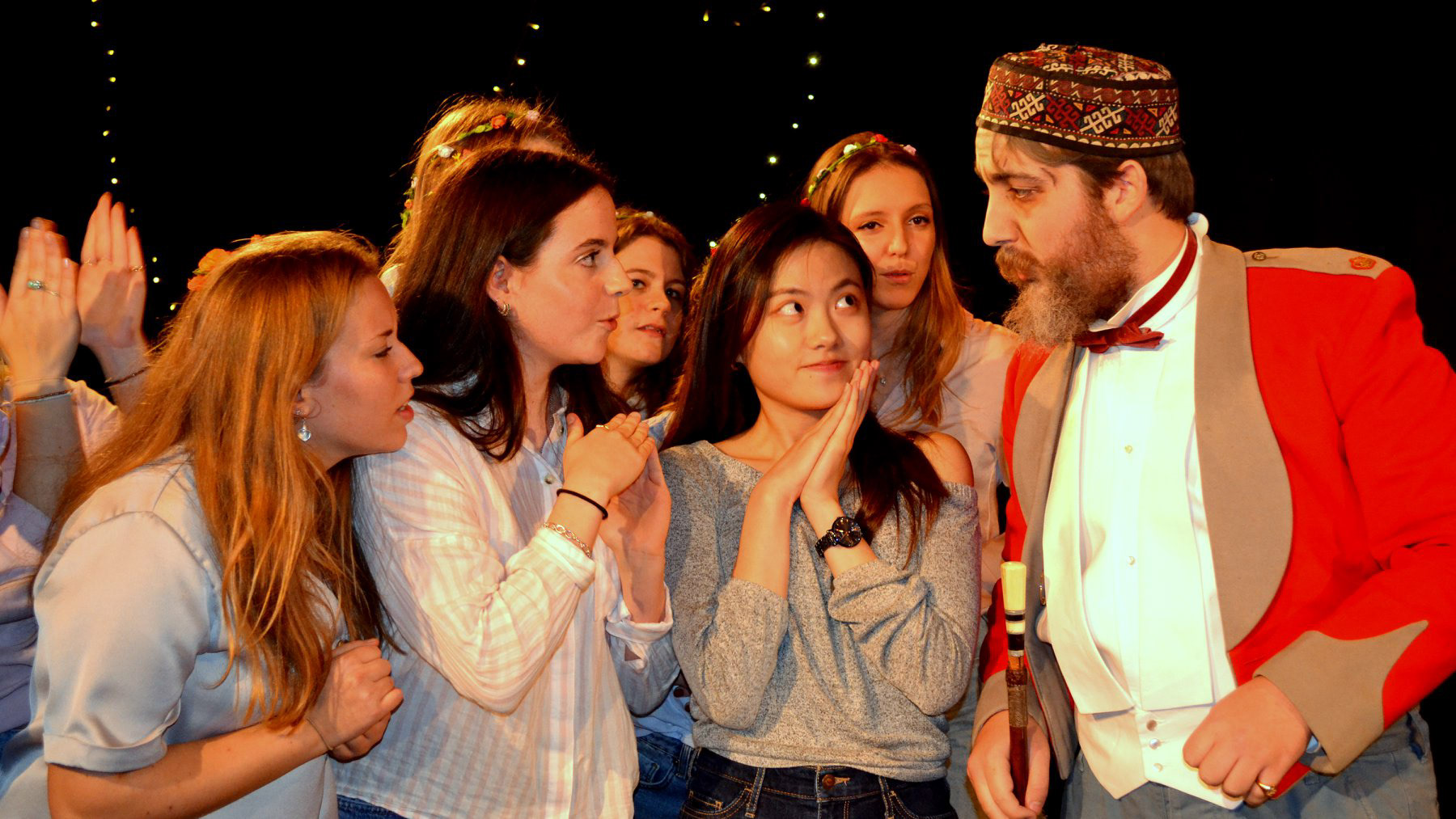 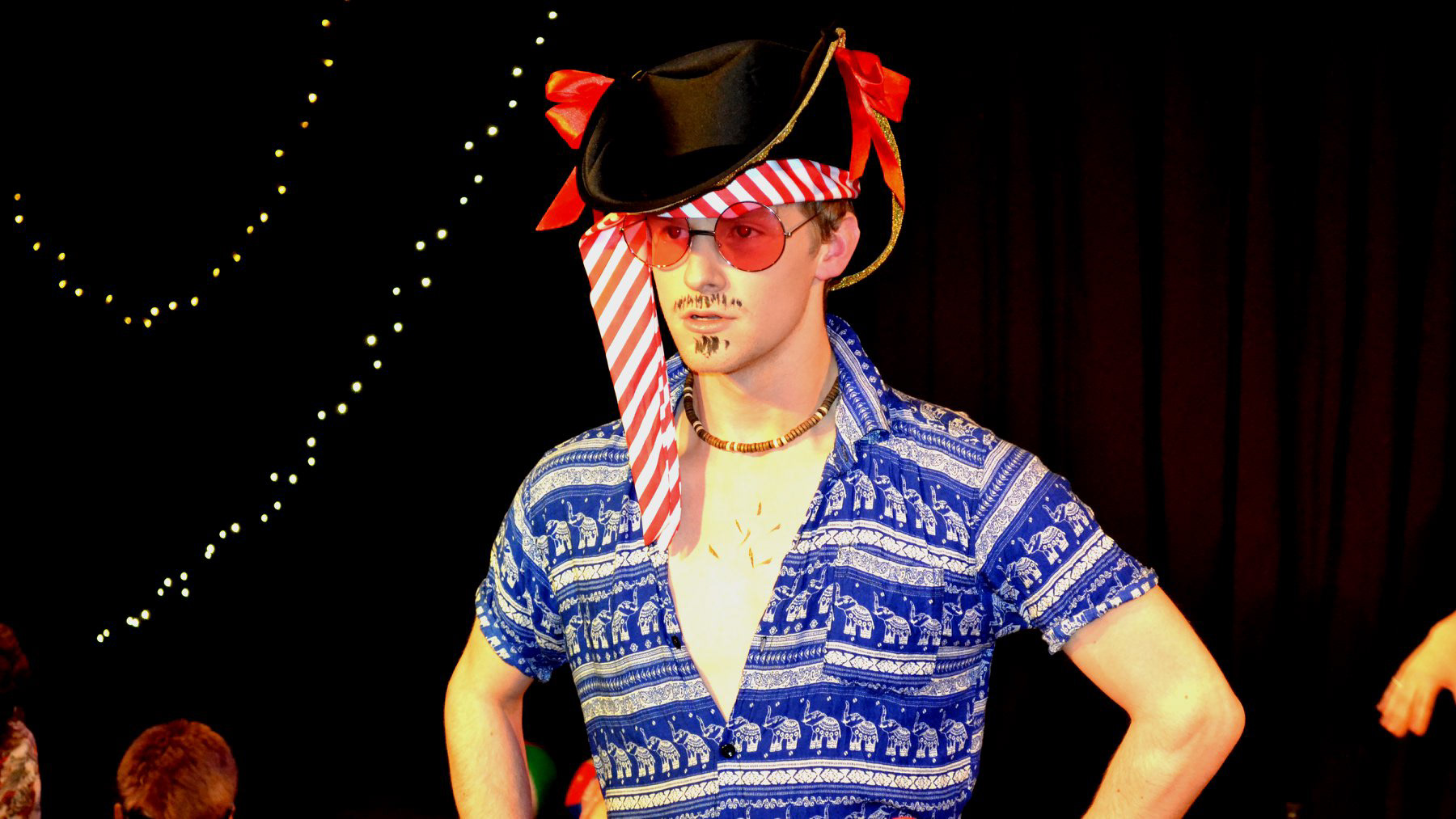 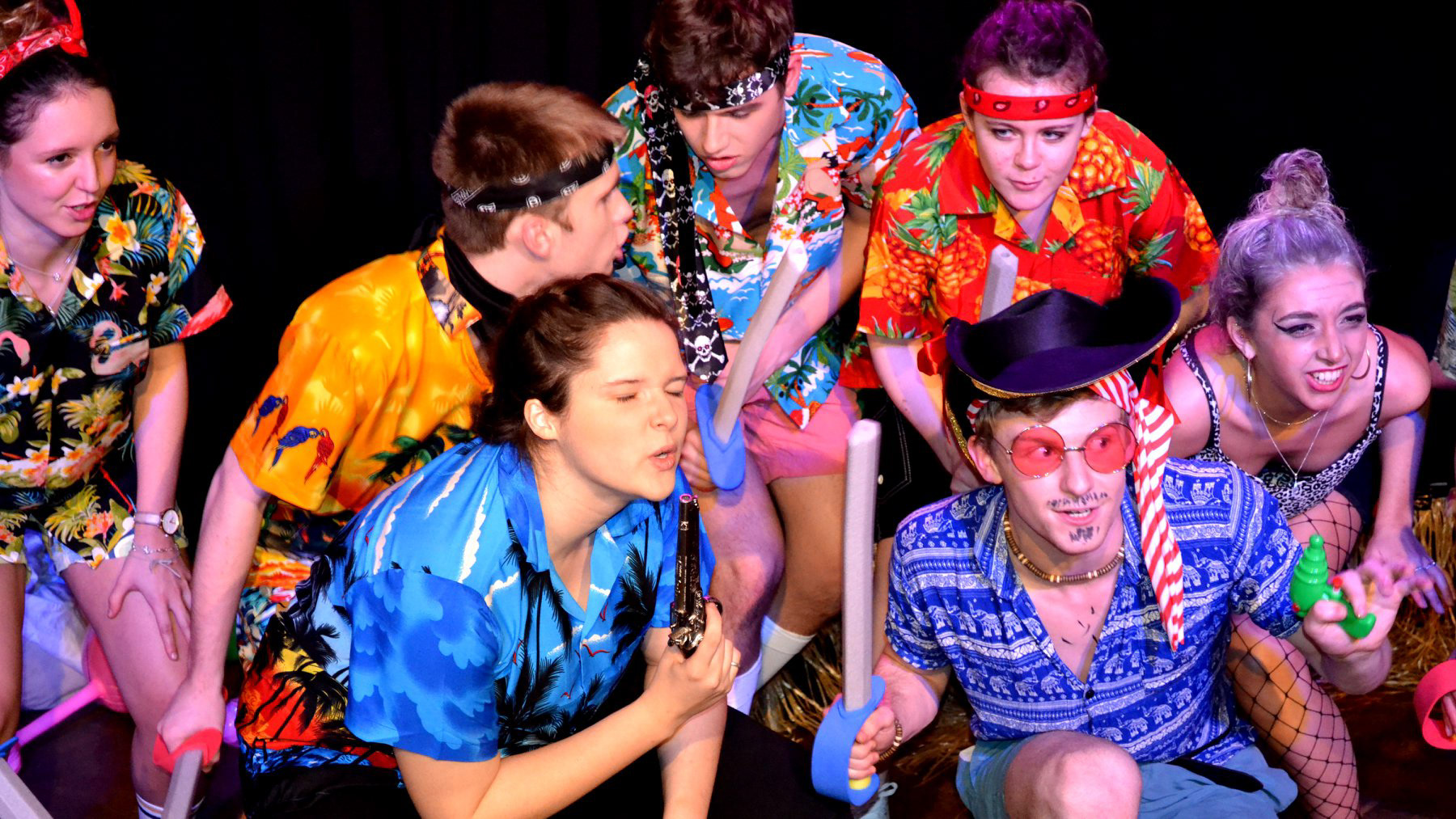 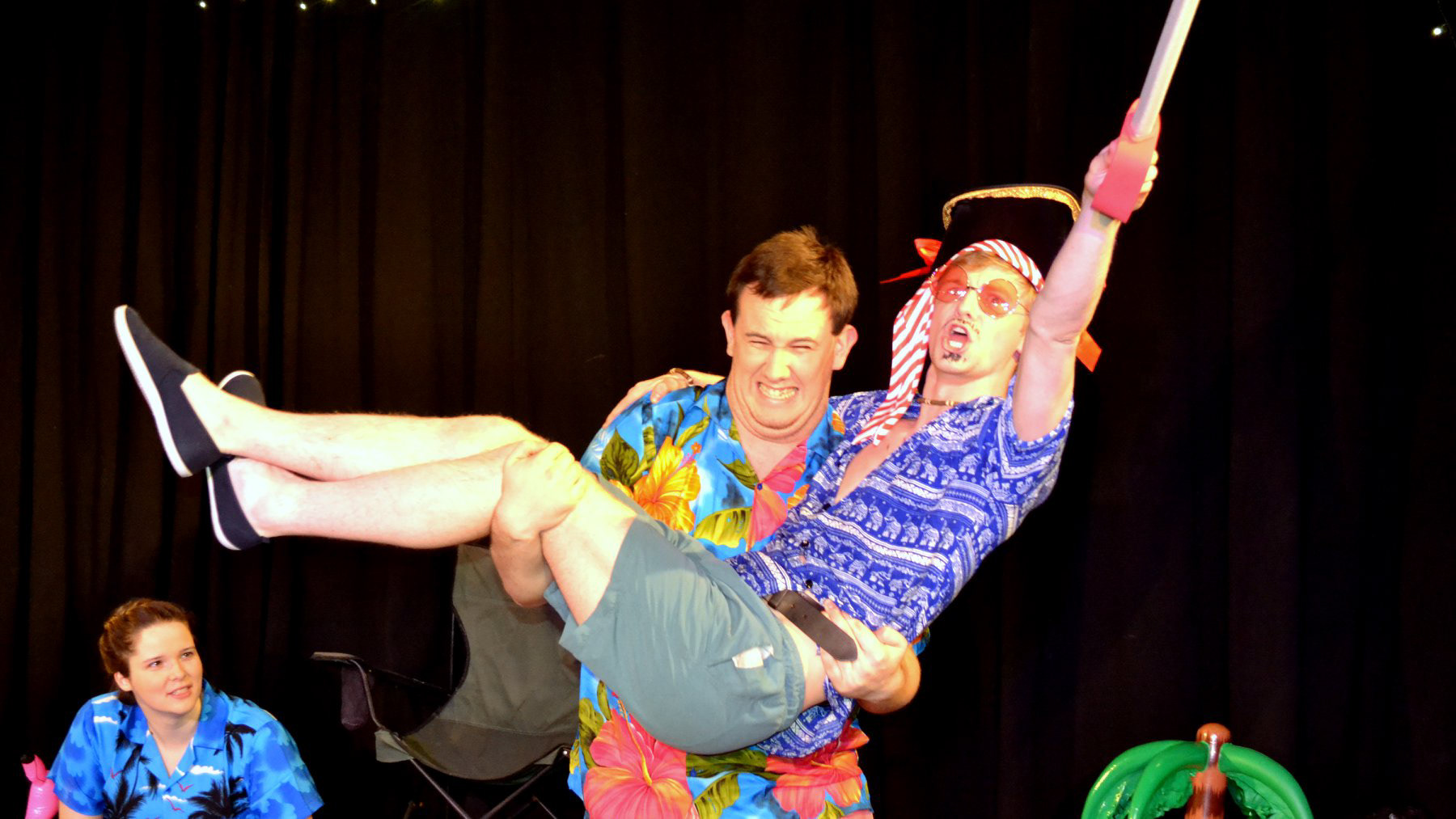 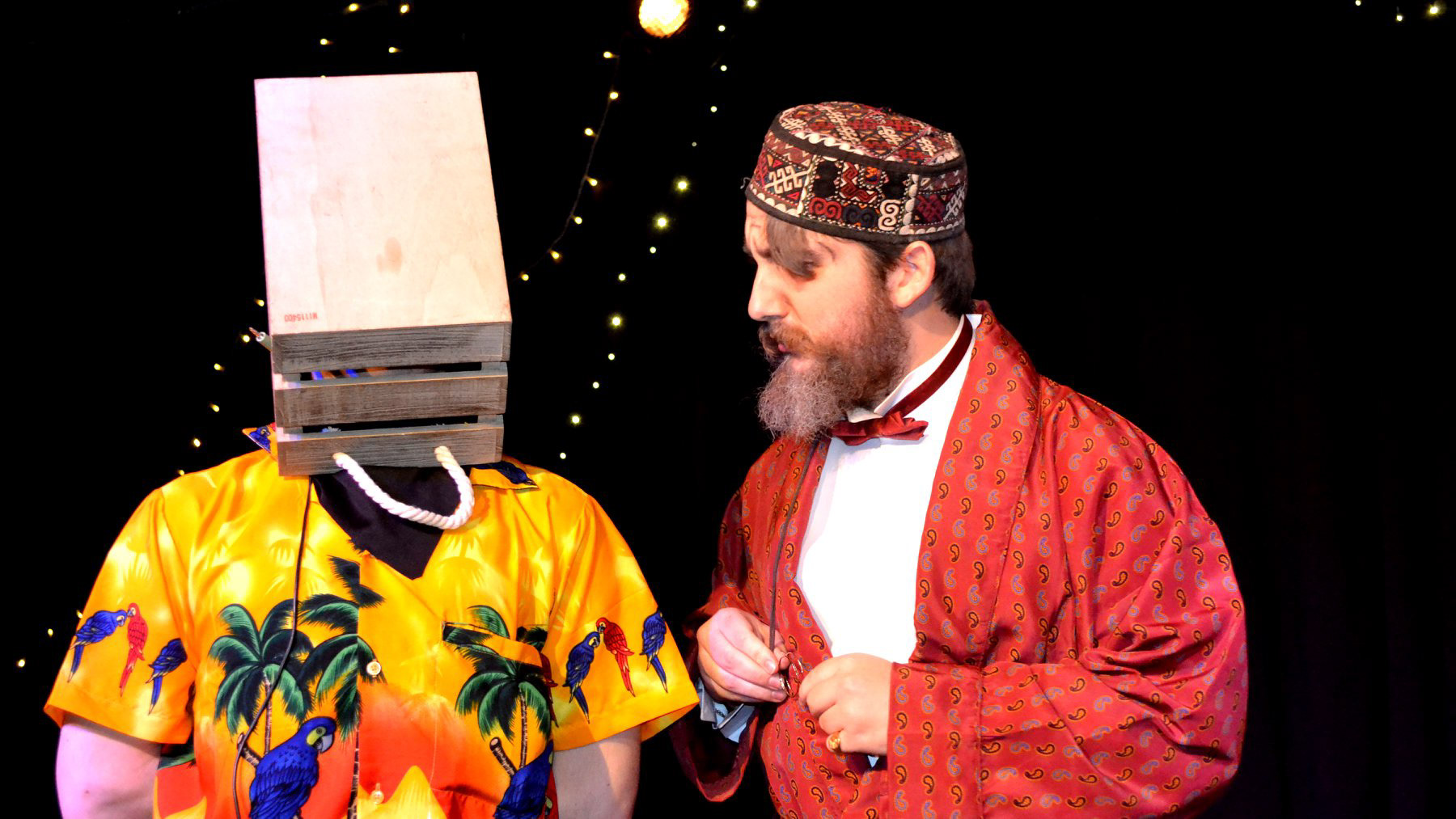 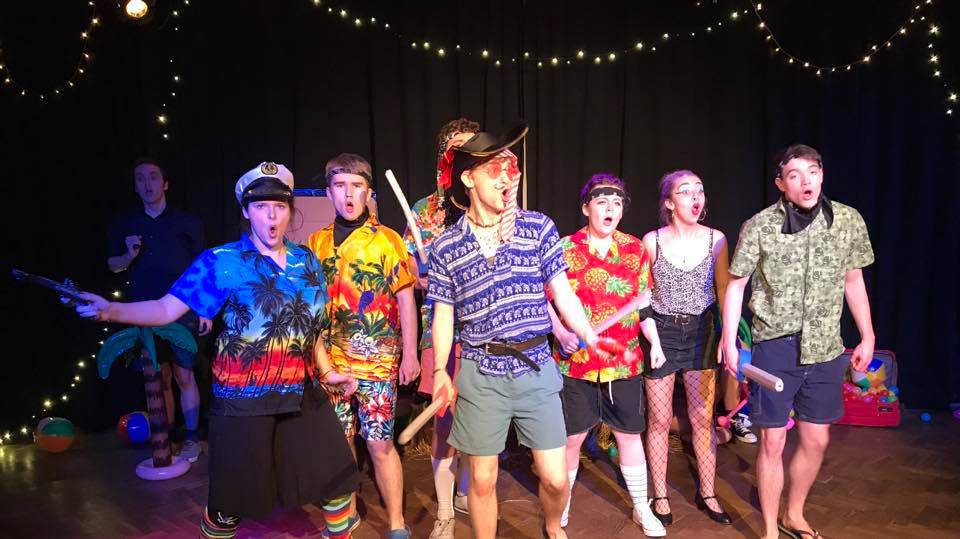 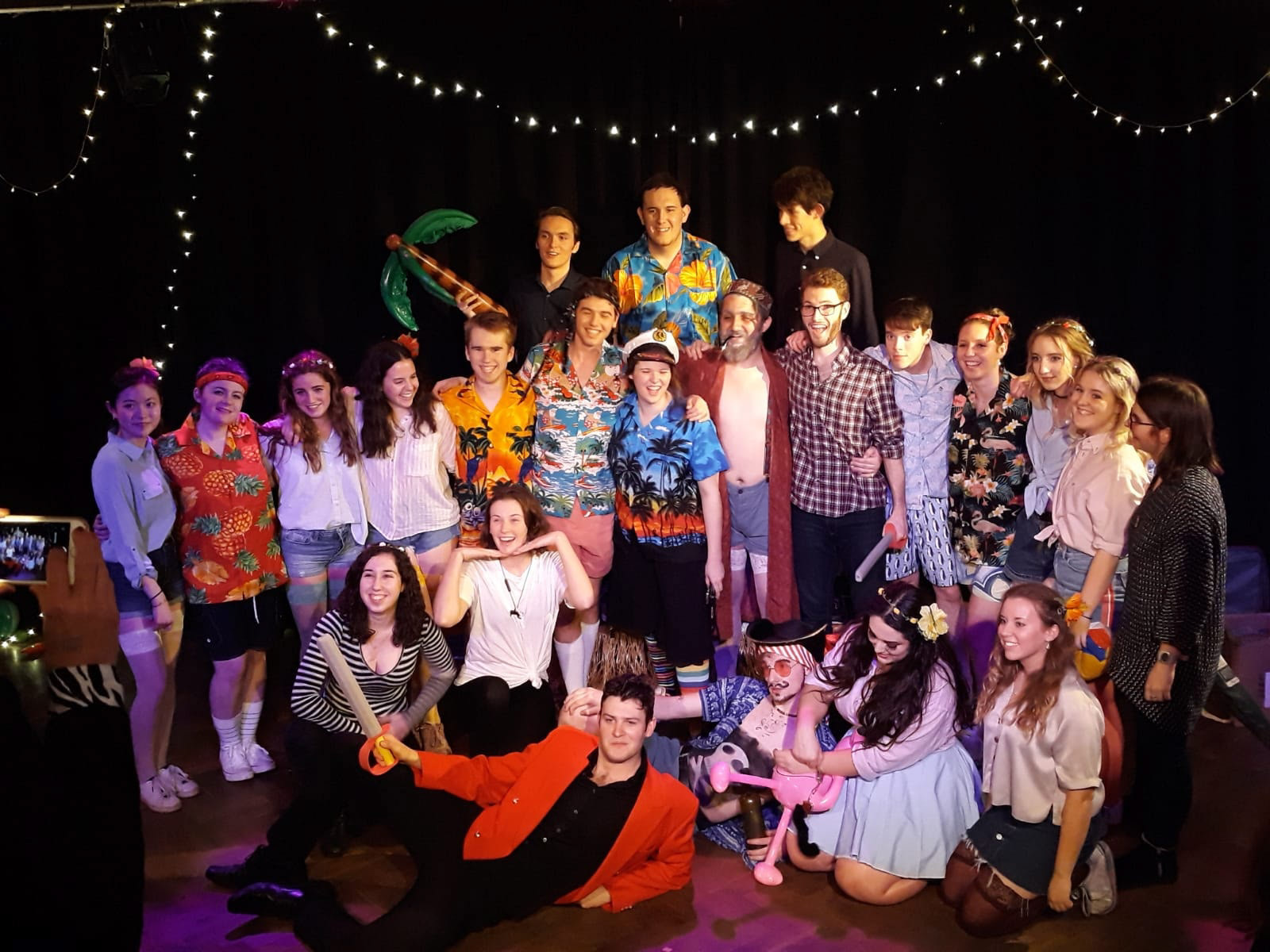 During my second year I decided I wanted to have a crack at being in front of stage, rather than on it. Years of stage experience and working with actors, I thought, had given me the knowledge and wisdom to direct a cast but nothing could have prepared me for all the other things a director besides tell people what their motivation is! It was an absolute joy and a pleasure, though, getting really hands on with my cast of The Pirates of Penzance, bringing on loads of new members through the audition process and creating an atmosphere of a welcoming and fun community while putting on a show that would make people laugh their heads off! More photos above!

Later that year, I played the Badger in Janáček's The Cunning Little Vixen, a marvellous short cameo role which really allowed me to unleash my inner old man. Great stuff.
Later that year, I decided to leave the society, which had given me such great memories, to focus on my work. However, that wasn't before spending my entire summer directing a brand new opera based on Oscar Wilde's The Picture of Dorian Gray, in London (though not with BOpS). More opera joy may be in store over the coming years, but we shall have to see where the winds take us!
Back

Student Voice
↑Back to Top